Elsa and the Bear 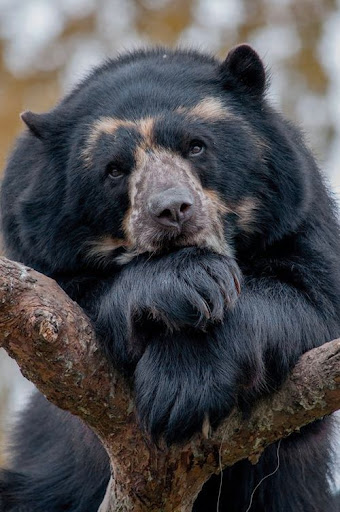 My reading of the final story from Ruth Manning-Sander's book "A Book of Magic Animals" (1974). The last tale is a German one, 'Elsa and the Bear'. It is a variation on Beauty and the Beast, a trope that riles and inspires people in equal numbers. Those who get irked by it often do so because they interpret it as a moralistic story that encourages young girls to marry abusive monsters (of the more human sort) in the naive hope that they can transform them into handsome princes through patience and compassion. Those with a more upbeat view are sometimes just romantics who believe in the power of redemption (as do billions of Christians, of course, though I think it would be stretch plausibility a bit to see Elsa as emblematic of the Holy Spirit or the Shekinah bringing a lost soul back from its bestial state). Others take a more Jungian view that Beauty and the Beast are two sides of the same person - Higher and Lower Selves and that the one can eventually transf
Post a Comment
Read more 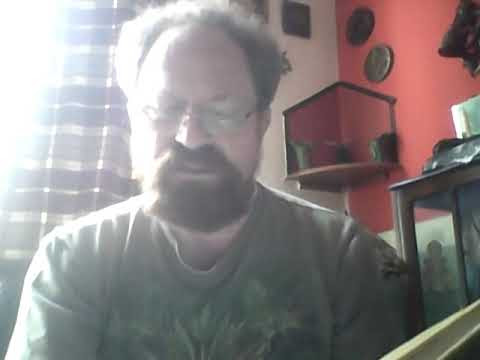 My reading of a short story - Bull's Winter House - from the children's anthology "A Book of Magic Animals" by Ruth Manning-Sanders (1974). This is the tenth story in the collection. It is a Russian tale, I am not sure of the vintage but feel it reflects a certain Communist sentiment about selfish freeloaders not pulling together to help the worthy bull - an appropriate animal for a culture fixated on the image of the noble peasant labourer. The ending though does not seem to carry the sanctimonious schadenfreude I would expect of a Communist country so perhaps the outcome reflects the views of Manning-Sanders herself or whoever she initially heard the story from.
Post a Comment
Read more 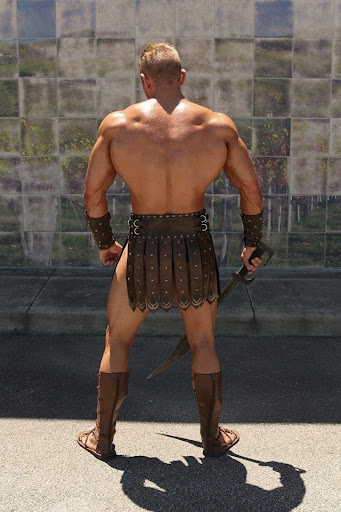 My reading of the first surviving chapter (Agamemnon) of Petronius's vulgar comedy 'Satyrica'. This is widely considered to be the earliest version of a novel, recounting the bawdy adventures of a former gladiator, Encolpius, and his boyfriend Giton. Much of the original work is lost which goes some way to explain why the story tends to jump about all over the place. It is written in the first person, from Encolpius' point of view, as he travels about with Giton and two friends whom he'd probably be better off without. The first few chapters are missing, so this recording picks up with Encolpius some way into his torrid life. Quite what happened earlier is open to speculation, but I assume it involves how the gladiator met Giton and some palaver in which they sowed a lot of coins into the hem of a garment (presumably to hide them) that was then stolen or lost - reappearing in this chapter. Unusually for a Classical work, the characters in the Satyrica are almost e
Post a Comment
Read more 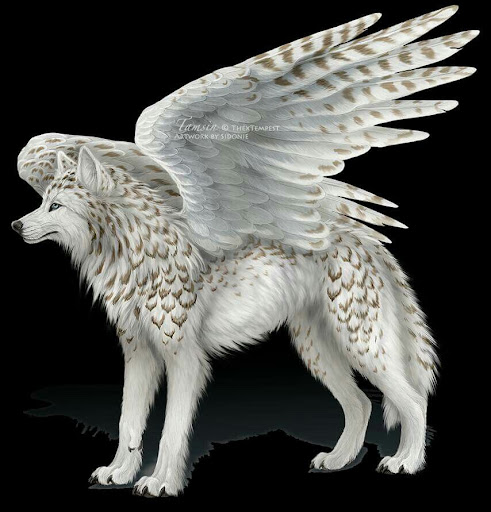 This is a day late, but... here's a story to mark International Dog Day. It's an Armenian myth told about their famous King Ara, given the sobriquet "the Handsome". Such was his charm that the famed Queen Shamiram of Assyria (also called Queen Semiramis) fell obsessively in love with him - the kind of passion that the Greeks used to warn so strongly against. Ara, for reason not made clear, would have none of it. Maybe he simply did not fancy her (though when it comes to royal alliances, sexual attraction is seldom a consideration), maybe he had eyes only for another, maybe he just didn't want to become part of her ambitious schemes. Who can say? Nonetheless, Shamiram would not take no for an answer and waged a war to capture him and force him to her bed. Which rather takes stalking to a whole new level.  If you are wondering what any of this has to do with dogs, they do not appear until the end of the story and you will just have to listen to find out quite what
Post a Comment
Read more

Jon and his Brothers 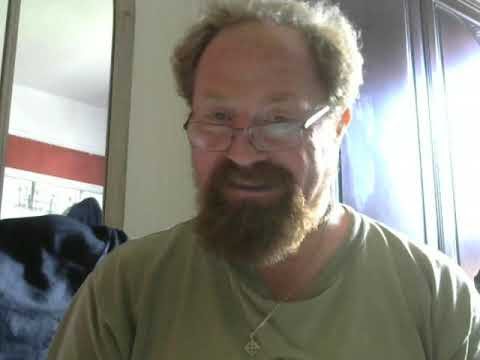 My recording of the ninth story, 'Jon and his Brothers', in Ruth Manning-Sanders children's anthology "A Book of Magic Animals" (1974). This is a tale from Canada, though quite how they manage to get castles and monarchy into Canada I do not know - presumably the tale was brought to Canada by European settlers. Anyway, we have a talking horse, a menagerie of wild beasts, and the endlessly repeated meme of the youngest brother making good. Not to mention some wicked witch women who enjoy causing mischief for no particular reason (dare say we've all met a few people like that). The prophetic water is an interesting idea and a good way of keeping track of errant relatives.
Post a Comment
Read more

My reading of the eighth story in Ruth Manning-Sanders children's anthology "A Book of Magic Animals" (1974). This story is called Little Babette and tells of a little girl who is aided in her grinding poverty by a talking robin (not me) and a strange, shapeshifting animal. This tale also serves as a reminder that writing a will is a thoroughly sensible idea, especially when it comes to protecting loved ones from grasping relatives or the grasping tax man.It's one more thing to add to the endless list of "stuff to complete", my own will being very out of date now.
Post a Comment
Read more 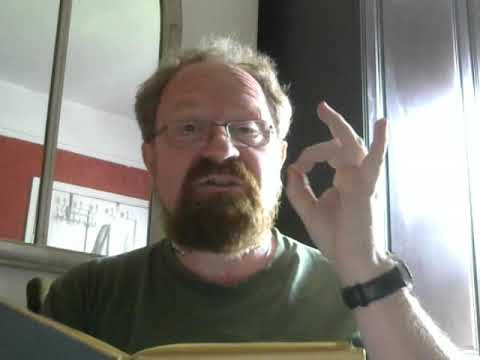 My reading of the seventh short story, "The Dolphin", in Ruth Manning-Sanders (1974) children's anthology 'A Book of Magic Animals'. This entry hails from Mallorca and recounts the saga of a rather drippy brother and a much more organised sister whose royalist shenanigans are assisted by the titular talking dolphin. The outcome for the sister is really rather appealling.
Post a Comment
Read more
More posts