Showing posts from April, 2017
Show All 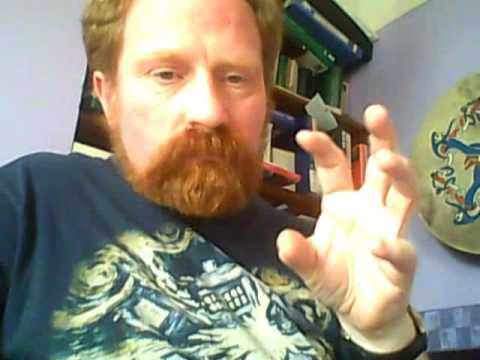 Today is the eve of Calan Mai - the first of May, Beltane in the Gaelic calendar. The story below is the tale of Rhiannon's child. She is described as a magical queen in the Mabinogion, but some historians and many pagans believe that she is the euhemerised form of an ancient British horse deity, Rigantona. She certainly has a presence in ritual.
The story was recorded in two halves, due to an interruption, so I have learnt how to splice them together - hopefully without causing too much discordance. Calan Mai, or Beltane, marks the start of summer - hope you all have a peaceful, productive, and joyful one.

Due to an unexpected event, this storytelling session is being postpone - I will post the new date when I have confirmation from the venue. If you fancy an evening of canine storytelling - myths. legends, and tales involving dogs of various breeds - then on Wednesday 24th May I will be in the upstairs room of McGinty's Pub in Ipswich (right next to the bus station in the town centre) from 8pm till roughly 10pm. The nearest car park to the pub is on William Street (IP1 3JA) which is about a three minute walk away, if that. The car park is free after 8pm.
Unfortunately there is no wheelchair access to the room, it being a very old building, but if there's interest from people with mobility issues then I'll stage a similar event in a downstairs room once I've found an appropriate venue (suggestions of free/cheap ground floor rooms in Ipswich are welcome - it's difficult to know quite where to book).
Donations to the Dogs Trust will be collected at the end - it's …
Post a comment
Read more
More posts